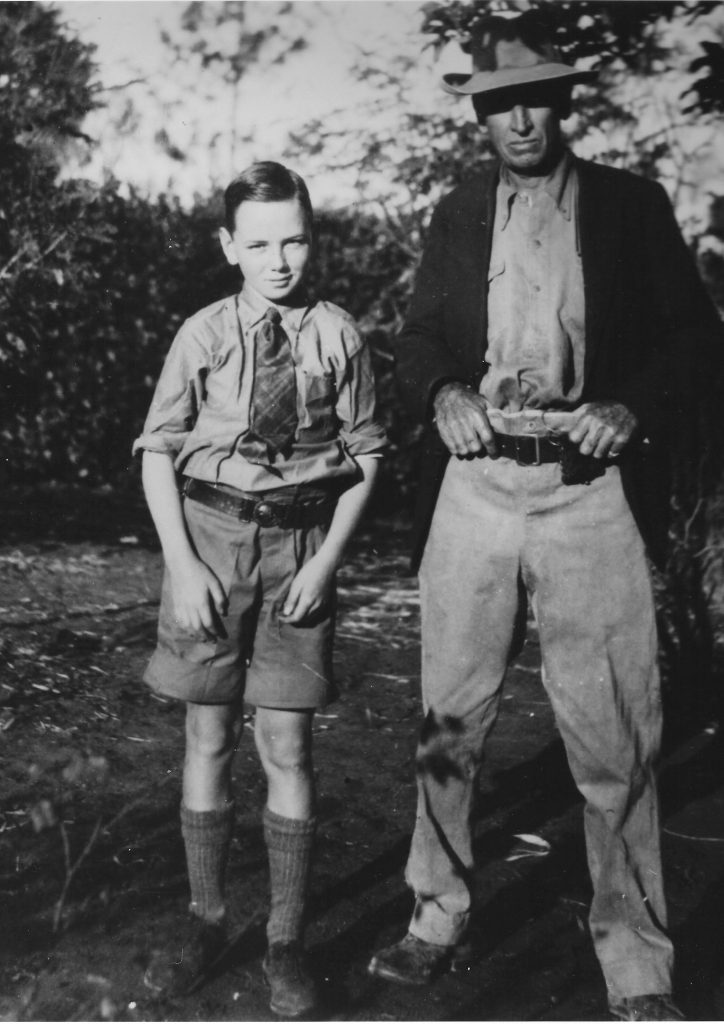 16th June 2019
HAPPY FATHER’S DAY to the 2 Legends in my life. Sadly they both died when I was 5. My dad’s dad, Harry Wolhuter as the first game ranger in the Kruger National Park, is well known to many for his legendary feat of killing an adult male lion armed only with a knife after it had pulled him from his horse. His book ‘Memories of a Game Ranger’ is a fascinating read of life back then.
I had little time to get to know my dad Henry and have had to live my life hearing from friends about him. At the time of his death, aged 44, he was already Head Ranger in the Kruger National Park. I have few memories of him, but I do remember the day we went to a wild dog den. I don’t remember much about the den or anything, but I do remember the smell of the puppies in the back of the Land Rover. We had taken puppies from a den to be sent to a zoo. I think it was one of the first times this had been tried. All other ‘memories’ I have of him are from friends who always sang his praises as an incredible bush person who loved the scouts he worked with and spoke their language as one of them. He was totally in tune with wild Africa and nothing scared him. When you lose your dad at such a young age, you aren’t aware of what you are losing and you can’t remember much about him. Whenever I meet people who remember him, I’m always asking about his character, but the one thing they could never tell me was how he spoke. It was the year 2000, when the son of Colonel James Stevenson-Hamilton, the first warden of Kruger who had employed my grandfather, his son also James, called me up in White River, “Come on over, I’ve got something for you.” I went to their farm Gibraltar, outside White River. The farm I remember from my days as a kid where his mother, Hilda, had taught us little boys how to do pottery. We were useless at it but is sure was fun slinging mud onto that pottery wheel. I sat down with James and his wife Jennifer and he pulled out an old, yes I mean old, Uher tape recorder. Remember those reel to reel recorders. We huddled around it and listened to a recording made in 1957 on the same recorder the recording was made. First was Harry telling h