Tribute to my mother

28th May 2019
For the many years that I’ve had her, she’s never had a name, which is so wrong when I think how she has stood by me in the toughest of times, she’s been incredibly reliable and she’s as hard as they come. I could have chosen an animal or a local tribal name, but the person my filming car most aptly represents is my mother. 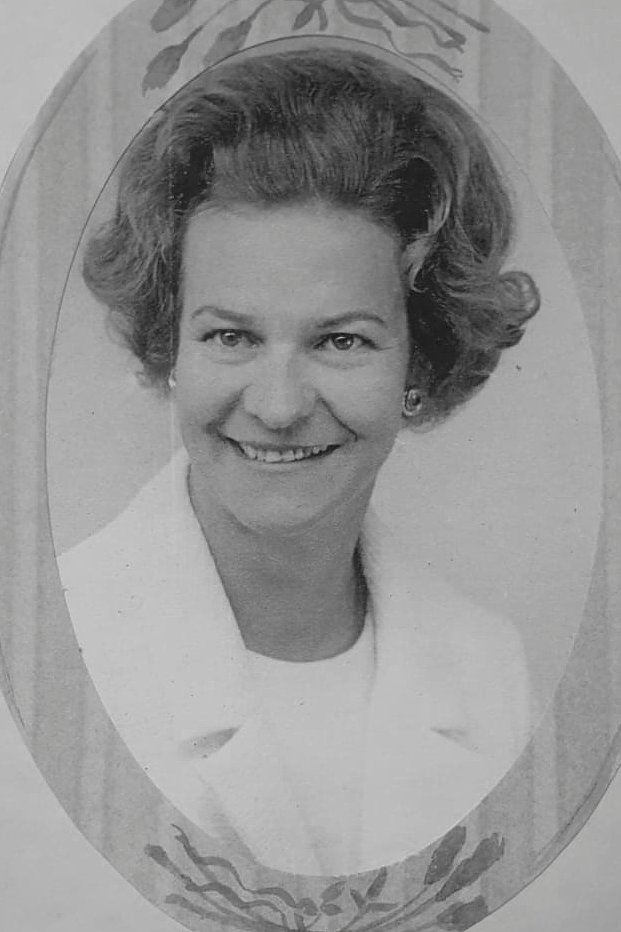 Life was hard on mum but she never complained.
Mum grew up in White River going to school at Fullers, which became Uplands, where I too attended school followed by my daughters. For high school, she attended Rodean in Johannesburg. This involved a 24hr train trip to get there and she only returned home at the end of the term, so didn’t see her parents for months at a time.
Her dad, Clem Merriman (he was one of the first settlers in White River and later brought out a number of retired English military men to join him) died when mom was in her late 30’s.
Living in close proximity to the Kruger National Park it didn’t take long for her to meet my dad. They married and soon had 3 sons. I mean soon. 3 boys in 18months. My older brother and then us twins. Yes I have a twin brother. Pregnant with us mum was having complications and on the verge of death when they performed an emergency C-section. We survived, obviously, and yet again mum pulled through.
Dad died when I was 5yrs old. Mom had to raise 3 little boys on her own. She had nothing and was given 1month in which to leave the Kruger National Park. We moved to White River where we attended Uplands Preparatory School.
In our time in White River mum worked but only half days, always making sure to have time for us. In the little spare time she had, she would make a point of visiting the lonely old folks in town. People who had been friends of her parents. Of course the 3 little boys were always in tow and mum made sure our behaviour and manners were impeccable. When I was 10, mum decided to send us to St. Johns Preparatory School and then to the College, where dad had attended school.
She always made a point of giving us the best education even though it meant giving up everything for us to be able to do so. In our holidays she would take us back to Kruger to make sure we never lost our love of the bush.
We finished school and she was hit with another really tough stint. She sat at home alone as her 3 boys, her everything in life, went off to the army to do their National Service. We were fighting guerrillas on the Namibian border with Angola. It couldn’t have got any more stressful for her knowing her boys were in the line of fire. Having been in the South African Navy herself, she fully understood what we were up against and what she was in for.
After my 2 years National Service, all I wanted was to go and live with the bushmen. Mum would have none of it and sent me off to University to get a degree.
Of course you didn’t challenge mum, she was tough and had to be with us 3. At times she was hard but always with reason.
She was kind, generous to others, never had eyes for another man and continued to follow in conservation having served as the secretary of the South African Ornithological Society for 12 years before going on to work at the Endangered Wildlife Trust till her retirement.
She was meticulous, punctual and never tired.
Her last 5years were miserable living with Alzheimers and she died at 85. I thought it then fitting that my 31year old Toyota that has stood by me all these years should be named after my mother. I have spent over 35,000hrs behind the wheel of this machine. Nobody or nothing else has spent so much time with me, except my mother.
So I’ve decided to call her JOANIE. 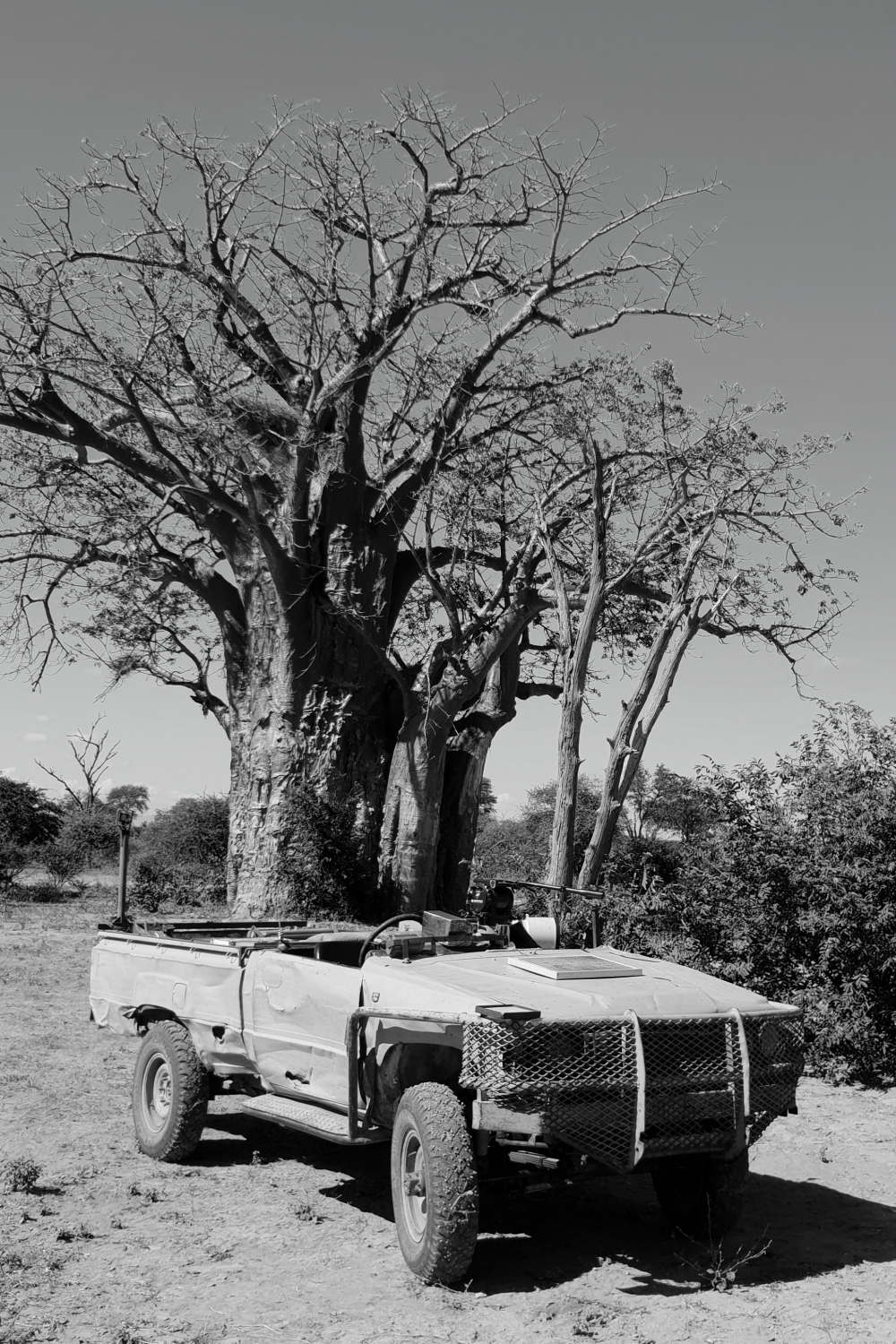